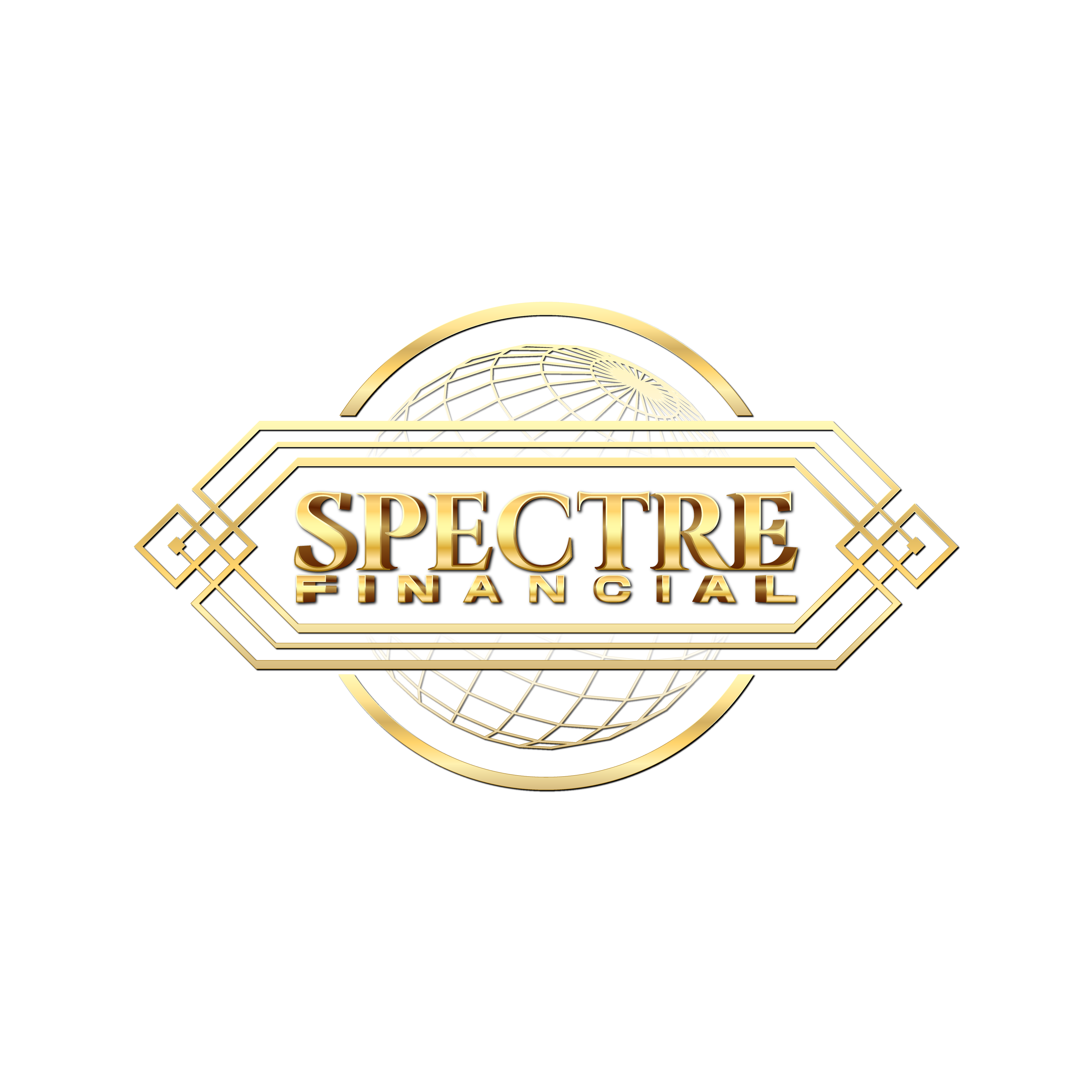 Why you need life insurance

We know it's not pleasant to think about, but what happens if you die?
‍
Does your partner depend on your income? Do you feel confident that if something was to happen to you tomorrow - like find out you have an illness, car accident, get seriously injured at work - can you or your family survive without your income?
‍
Life insurance is important for a multitude of reasons, but number one being your families security and financial independence in your absence.

hear what they have to say.

We've highlighted three different real stories from real people who's lives were greatly impacted in a positive way by having proper life insurance.

Benefits of going through an agent

72% of Canadian households prefer to purchase life insurance through an agent.

so why should you?

Sure, you can go online and find tons of companies that offer life insurance policies online. But why is using an advisor the wisest choice? It's simple:

Having an advisor saves you money on your policy amount, because they work directly with you to determine the exact amount of insurance you need, whether you should pair term insurance with permanent to help build a cash value to pull from in retirement, or to use as a lager death benefit when you pass.

An advisor also helps you to fully understand everything your policy covers down to payment options, payout options, and if you ever have questions, feel you need more or less insurance, or maybe make a switch to permanent - they are there for you whenever you need, via phone call, text, email or an in-person meetup/chat. 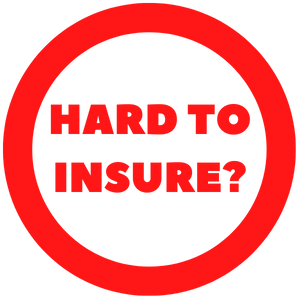 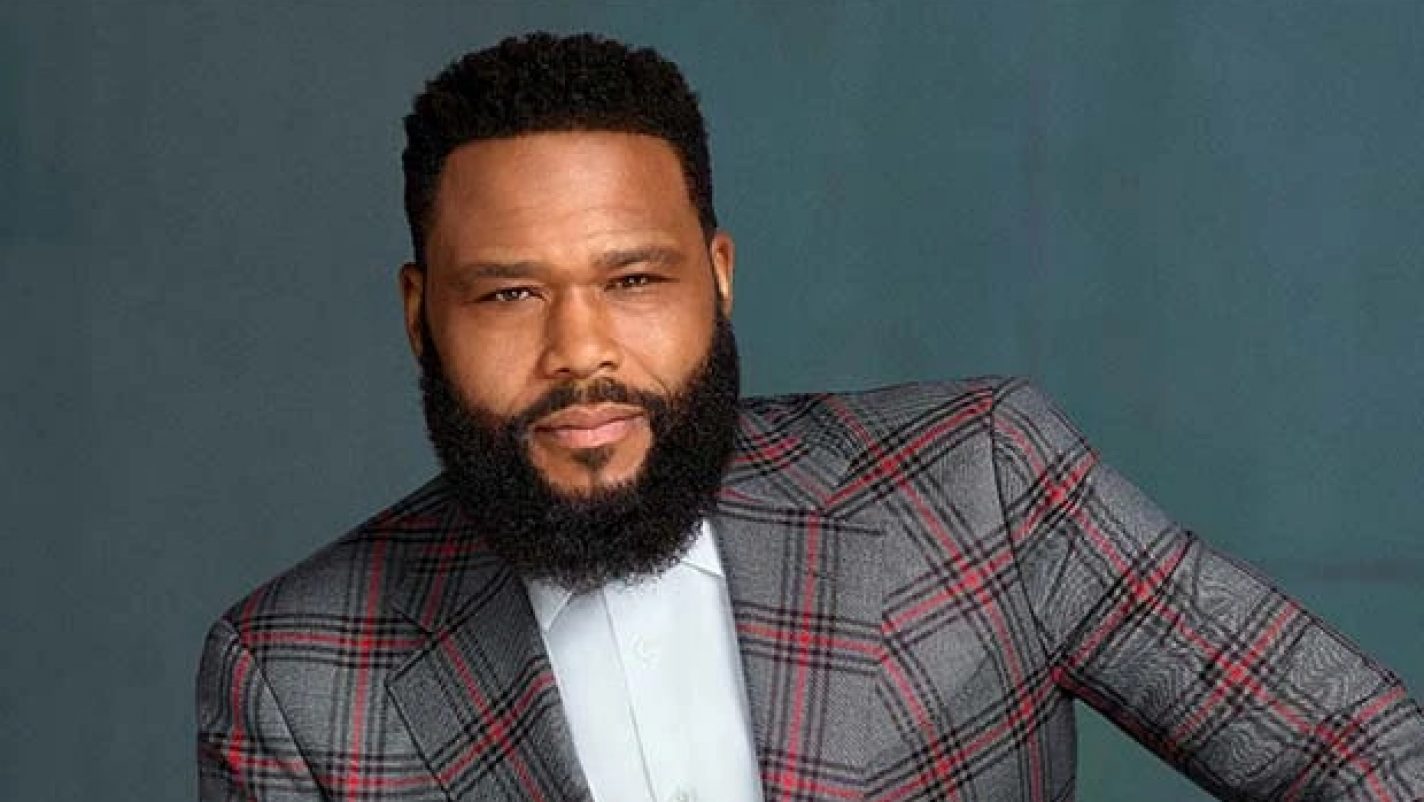 "Anderson, who grew up in Compton, California, watched his father sign his first life insurance policy, and followed suit when he turned 18.'As a child growing up in the hood, hearing it's only going to cost me $12 a month to get $25,000, I was like, 'Sure, I'll sign up, I'm rich!' he says. 'The funny part of course was I didn't think it through: In order to collect the money, I had to die.'

Buying life insurance made Anderson's family unusual among their Compton neighbors. When friends and neighbors passed away, he remembers, some families would 'go around the neighborhood and pass the hat' to amass enough money for burial. 'Especially coming from the inner city, these are things we don't really deal with. We don't think 'future.' We're not thinking long term, about the what-ifs,' he says. 'That's why I kept [my life insurance policy] — I didn't want to be in that position, or want my family in that position.' When Anderson's father and brother passed away only a year apart from one another about 12 years ago, the life insurance 'did exactly what it was supposed to do,' he remembers." 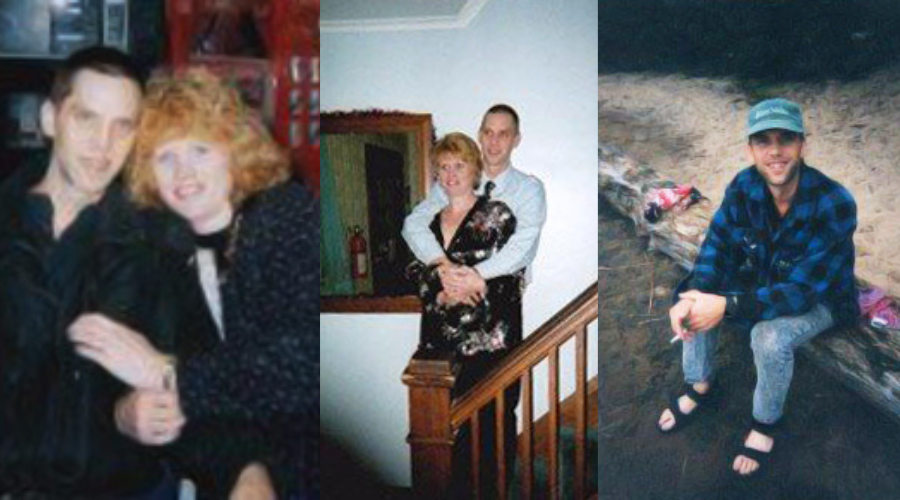 "Carolyn Davis-Jardine would have never bought life insurance on her own.
‍
As a migraine sufferer with a bad back, she is unable to work and tries to make ends meet on an extremely low fixed income provided by the income support cheques of the Ontario Disability Support Program. It took her second husband, Dan Jardine, to insist that the two get life insurance and he help to pay the premiums before she ever considered it.

Then, in August 2010, four short years after purchasing two $25,000 life insurance policies in each other’s name, Dan was the victim of a tragic accident. A laminator by day, he would often help friends with small construction projects that they couldn’t do by themselves by night. It was one of those times when he fell off of a friend’s roof and fell into a coma. A few days later, Carolyn had to make a heart wrenching decision: 'I had to pull the plug. Dan’s body was so badly damaged and, according to the doctors, he wasn’t going to come out of it,' she says. 'Because I love Dan to pieces,  I mean, I loved him so much, I went through a very hard time where I couldn’t even talk or call anybody.'
‍
Understandably, making an insurance claim was the last thing on her mind. So, while both policies were originally bought with funeral expenses in mind, she ended up cremating Dan and having a small backyard B.B.Q. memorial service. Besides, she says it’s what Dan would have wanted. But when she finally did get the claim started a couple of months later, LSM Broker Tamara Humphries told her that she was in for a very pleasant surprise. 'When I got it, I only thought I was going to get $25,000 and then Tamara turned around and she said to me, ‘No, because you’ve had it over three years, it automatically went up to $100,000. It shocked me. Dan must have been smiling down because that money helped Carolyn in ways she could never have dreamed of, including paying a number of outstanding bills, being able to afford the Christmas she never had, buying a new car, and finally purchasing drugs and medical treatments she previously couldn’t afford." 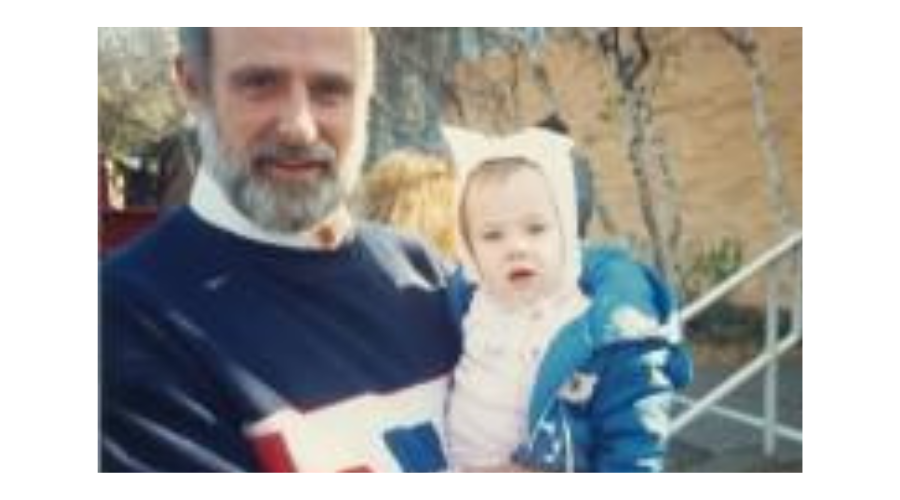 December 1989. My father gathered up his things in his New Jersey office and headed to the door, eager to get home to celebrate the holidays with our family. A co-worker stopped him to chat. "Walter, what do you want for Christmas?"
"Nothing at all. I have everything I've ever wanted. I've got my three girls." In other words, my mother, my 9-year-old sister and 3-year-old me.
‍
My father got his private pilot's license in 1970 right after the army. "He absolutely adored flying," my mom tells me. "He didn't want to do anything else in his free time, besides hanging out with you guys." He bought a small, used, two-engine Piper airplane in 1988 for commuting back and forth to his two offices in New Jersey and North Carolina. He was a careful pilot and took attentive--almost obsessive--care of his plane. But just a few weeks before that Christmas, he had an annual inspection, and the mechanic said he was missing a small part for detecting fire in the engine, but he would probably be fine until that part arrived. My dad climbed in, taxied out to the runway, pushed the throttle forward and lifted into the sky.

Life was good for my family in 1989. My father was the well-paid president of a marketing company, and made extra income from his side consulting business. My mother stayed at home raising my sister and me. She hadn't worked since 1980, when my sister was born.

Mom and Dad had just moved us to a tiny town in North Carolina to be closer to family. They bought some land, started building their dream home and convinced my grandparents to build a little home nearby. After looking at the dismal public schools, my parents enrolled my sister in private school and planned to do the same for me.In short, they had a lot of financial obligations that depended on my father's income. But they were solid financially, with an emergency fund of about two year's take-home pay.My mother , handled paperwork on our new home and paid the bills. Around the time I was born, she took a look at my dad's life insurance coverage through his job. Many basic policies from employers will pay only about $30,000--not enough to support a family our size for very long.So she set about calculating how much we would need if something were to happen, taking into account things like our mortgage and living expenses. She took out an additionalto cover him, and a for herself that was also meant to finance my sister's and my college educations.

Read the full story on Forbes

Get your free life insurance quote

Fill out the form below, and one of our advisors will reah out to you help you start building your comprehensive life insuranc plan.

Best part? It doesn't cost you anything.